A world of possibilities awaits

Ready for the adventure of a lifetime? Get started today! Learn about Canada’s education system, find schools and apply for scholarships. EduCanada is the official Government of Canada source about studying in Canada for international students and researchers.

Want to work during your studies? International students are often eligible to work in Canada while studying.

Find out why studying at our high-quality institutions will be an experience of a lifetime and a return on your investment.

Know your interests and career goals? Search for programs, colleges and universities and how much they will cost.

Find everything you need to know about Canada’s education system, housing for students, a pre-departure checklist and more.

Find out what you need to know about living and working in Canada as an international student.

5 steps to study in Canada

Whether you’re studying in person or online, here are the five steps to follow to study in Canada.

Choose your country to find customized information about studying in Canada. 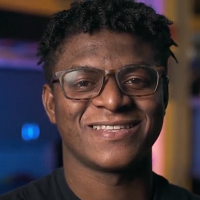 From Cote d’Ivoire to Edmundston, Canada 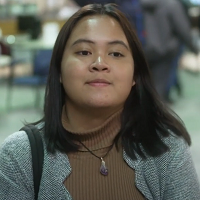 From The Philippines and Dubai to Halifax, Canada 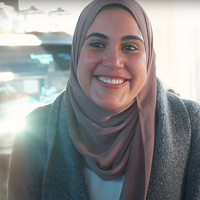 From Egypt to Calgary, Canada

You can have a successful career in digital entertainment arts in Canada. We offer leading training in animation, game development and visual effects.